The Role of Freemasonry in Civility

One can imagine – and this story is probably more fact than fiction – that two strangers are in line at a coffee shop. At one point, they both notice the barista behind the counter fumble and almost drop a cup of coffee.

Of course, comments began to be exchanged by the two men about how disastrous it would have been if the cup had fallen on the counter and spilled and the resulting after affects of such a possible event. I imagine that this would cause each of them to chuckle and they begin exchanging pleasantries. Jokes fly back and forth and after a few minutes, it’s almost as if they have known each other for a long time and have been friends forever.

Then something all too familiar happens to the two men; a random customer enters the coffee shop, but with a large hat on his head displaying the name of his favorite political candidate. One of the two men comments on how the man should remove that hat because it’s offensive and begins pointing out what he feels to be all the alleged shortcomings of this candidate. Well, the other man upon hearing this commentary from the man who he thought was his new friend, began sensing his own blood pressure rising and starts slowly at first and then with more passion defends the candidate on the man’s hat.

Well, sadly, it’s not too hard to imagine that the two men, who minutes earlier were strangers who had become friendly with each other, both left the coffee shop, going their separate ways never again to share a conversation about anything because one random person dared to walk in public with a name on his hat!

Freemasonry and the Civility Mosaic
It’s no wonder that Freemasonry in all its wisdom has determined that discussion about politics is not allowed in the lodge. But that has not prevented these and other volatile topics to emerge in other places where Freemasons gather, both in person and virtually.

The M∴W∴ Past Grand Master of California, Brother Russ Charvonia, in his book The Civility Mosaic, shares that in his search for the definition of the word “civility,” what he encountered was not a definition, but rather the words “see incivility.” In other words, to define what civility is, one had to understand what it was not. I found that interesting. Have we all become so attached to our own way of thinking that we cannot understand that our way is not the only way? Are we tempted to believe that our way is right, and any other way is wrong? And if we were to dig a little deeper, dare we admit that our own self-identity or sense of self-worth is in some way intricately tied up with what we believe to be the truth? While the relativity (or not) of truth is an interesting topic in and of itself, we can leave that for another time. The reality is that trying to understand what we each believe and perceive to be true will sometimes be disparate. At times, I think it’s amazing that we can even agree upon anything at all! Unfortunately, differing opinions have somehow caused us to be polarized and the more passionate one is about a particular topic, the greater the canyon grows between another with a differing point of view.

Five Steps to Cultivate Civility
M∴W∴ Charvonia believes that five steps are necessary in order for civility to begin to take root in our lives and in society as a whole:

We Have the Tools to Make a Difference
He believes that we as Freemasons have the unique opportunity to become beacons of civility in our world. We have the tools that are needed to live civilly in our society and to teach our society how to be civil.

The Entered Apprentice  learns about the cardinal virtues of Temperance, Fortitude, Prudence and Justice. He also learns in that same degree that our most exalted tenets are Brotherly Love, Relief and Truth. If a Freemason truly embodies these virtues, then civility becomes as easy as the air we breathe, and a brother effortlessly becomes an example to others, no matter his station in life – anywhere on the planet.

Civility requires dialogue and mutual respect. Civility requires us to constantly be aware of, master and combat Freemasonry’s Public Enemy No. 1: The male ego. In a world that supplies each of us our own personal soapbox through the use of social media and other venues, we would do well to step down from these places of virtual altitude. Instead, we could learn much from both virtually and figuratively, putting our arm around our brother or sister and just simply walk with them, really listen to them, and even though you may not agree with them about everything, never remove your arm from their shoulder.
(The Freemasons of Rhode Island have three certified Masonic Civility Ambassadors: R∴W∴ Jack Anderson, R∴W∴ Gilbert J. Fontes, Jr. and R∴W∴ Andre H. Faria, Jr. If you are interested in becoming an Ambassador of Masonic Civility, contact one of these brothers.)

More Articles in Within the craft 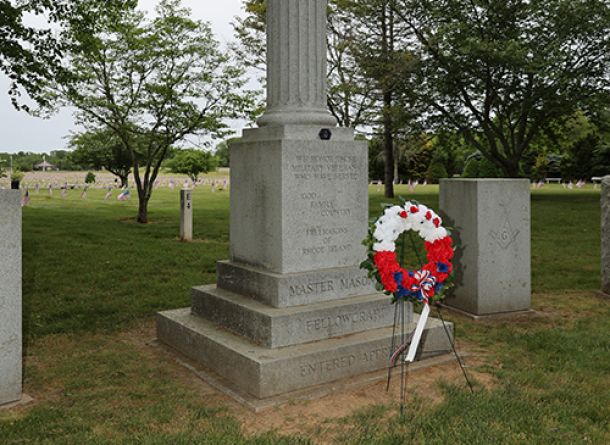 Honoring Commitment and Devotion to Duty and Country 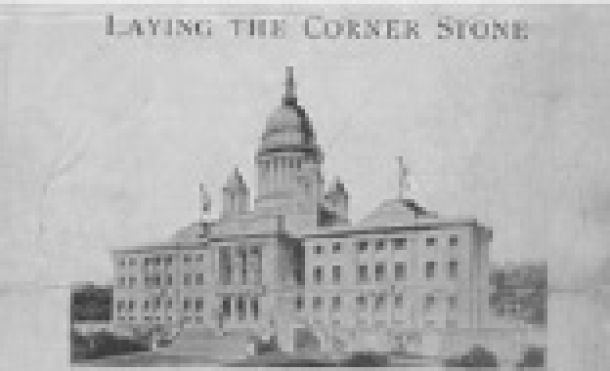 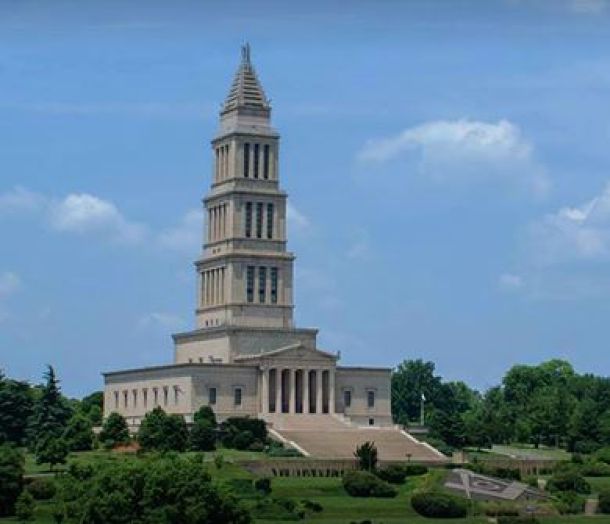 M- F: 8:30am to 4:00pm
Weekend: Closed
We are also closed every Friday during July and August